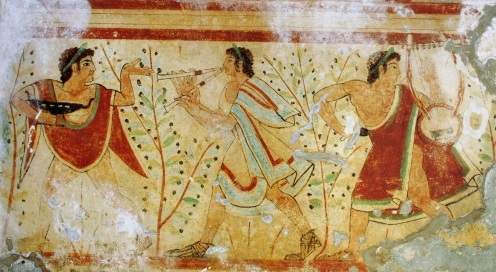 The Danish section of INSEI aims to further the study of Etruscan and Italic peoples, through research and dissemination, in cooperation with relevant institutions and individuals in Denmark. The cultures in Italy are viewed in their Mediterranean context as well as in a European cultural context.

Members of the Danish section of INSEI


Do you want to become a member of the Danish section of INSEI?

Danish members of the Italian INSEI

In 1925 a permanent committee for Etruscan studies was established, Comitato Permanente per l’Etruria, which became the Institute for Etruscan Studies in 1932 after the first international Etruscan Congress in 1928. After several revisions of the name, it became Istituto Nazionale di Studi Etruschi ed Italici (INSEI) in 1989. The institute is based in Florence and it is home to a research library. The institute furthers and coordinates the research and studies of the Etruscan and Italic peoples in pre-Roman Italy

INSEI has since 1927 published the journal Studi Etruchi and is the initiator of several academic publications. An annual conference, Convegno di studi Etruschi ed Italici, is also organized by INSEI.

A local section of the institute was established in 2005, Etruria Padana e Italia Settentrionale, housed at the University in Bologna, Dipartimento di Storia Culture Civiltà,  with a special focus on research and dissemination of the Padanian Etruria and other Italic peoples in northern Italy.

Outside Italy, sections of INSEI have been established. There are now sections of INSEI in Austria, France, the USA and Germany. Furthermore AG Etrusker und Italiker is hosted by Deutscher Archäologen- Verband.

If you have an interest in joining the network, contribute a paper or need assistance from a professor, please contact us: 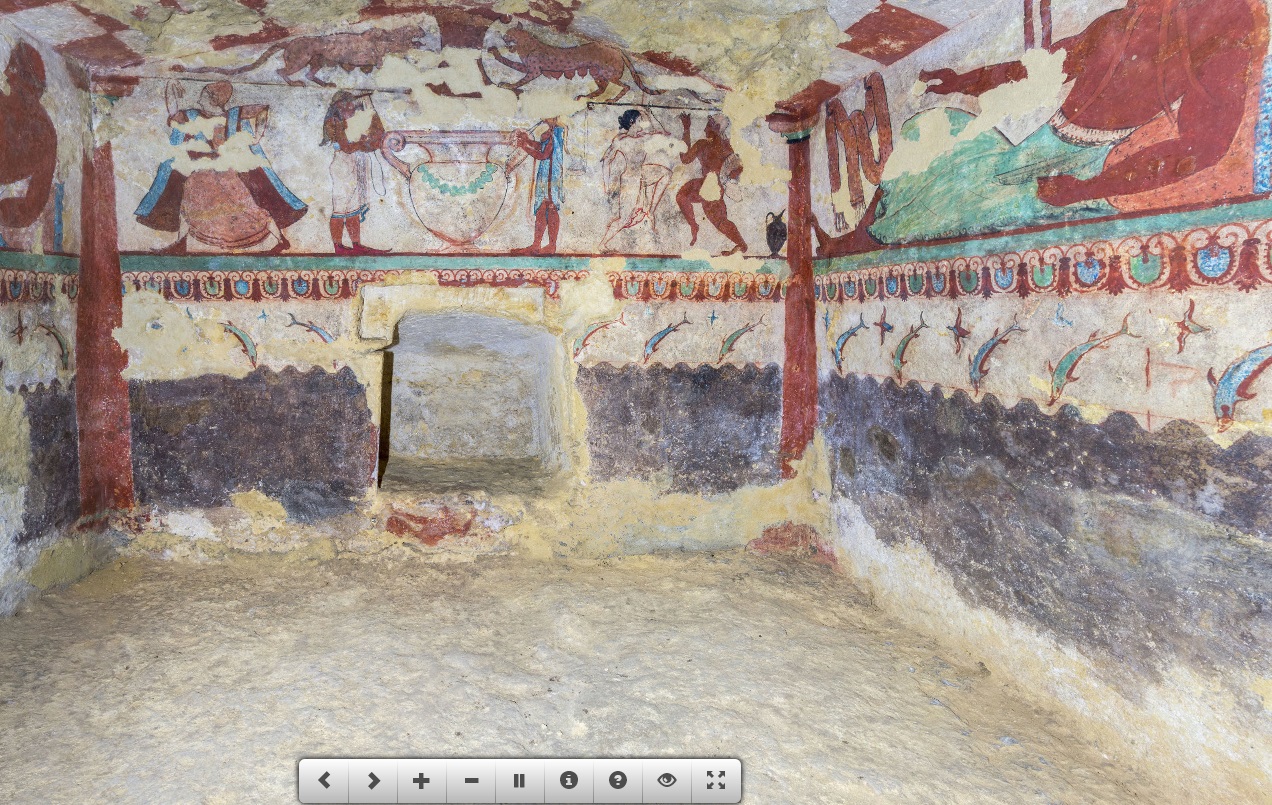 Here is a navigable panoramic photo taken out of a three-dimensional model. You can move inside, observe all the tomb surfaces, and even approach the walls to see the paintings in detail. This picture is a product of T.Arc.H.N.A online, a project about making a virtual archealogical museum